Think before you speak; silent sense is better than fluent folly.​

Observation: You're making a fool of yourself, and I've never seen better craftsmanship.​

Life is just one fool thing after another. Love is just two fool things after each other.​


It is never wise to argue with a fool; the bystander does not know which is which.​

A fool does in the end what the wise man does at the beginning.​

The fool who doesn't speak sounds like a sage.​

A wise man's words are few, but a fool only opens his mouth to change feet.​

A fool and his money are soon partying.​

Even a fish wouldn't get into trouble if it kept its mouth shut.​

Fools run in where fools have been before.​

The best way to convince a fool that he is wrong is to let him have his own way.​

Only a fool argues with a skunk, a mule, or a cook.​

Only fools test the depth of the water with both feet.​

The fool uses his reserve—and does not replace it.​

Stupidity is forever; ignorance can be fixed.​

To try to undo what has been done or agonize over lost opportunities is not only foolish but futile.​

Advice is that which the wise don't need and the fools won't take.​

Every person has the right to make a fool of himself if he wants to, but it seems too many folks are abusing the privilege.​

Adverse criticism from a wise man is more desirable than the enthusiastic approval of a fool.​

A fool and his money are soon parted. The rest of us wait until we reach the supermarket.​

You've never heard of a woman making a fool out of a man without a lot of cooperation.​

Preachers and lawyers are paid for zeal, but fools dish it out for nothing.​

There are two kinds of fools: those who can’t change their opinions and those who won’t.​


The Will of God never takes you to​
where the Grace of God will not protect you. ​
​

Dusty said:
A wise man's words are few, but a fool only opens his mouth to change feet.
Click to expand...


This has got to be my favorite!

Sending to friends, if that's OK?

Hey Beloved ..... You can send me a bear hug any time and yes you guys anthing I put on the forum can be sent on. Love you guys. 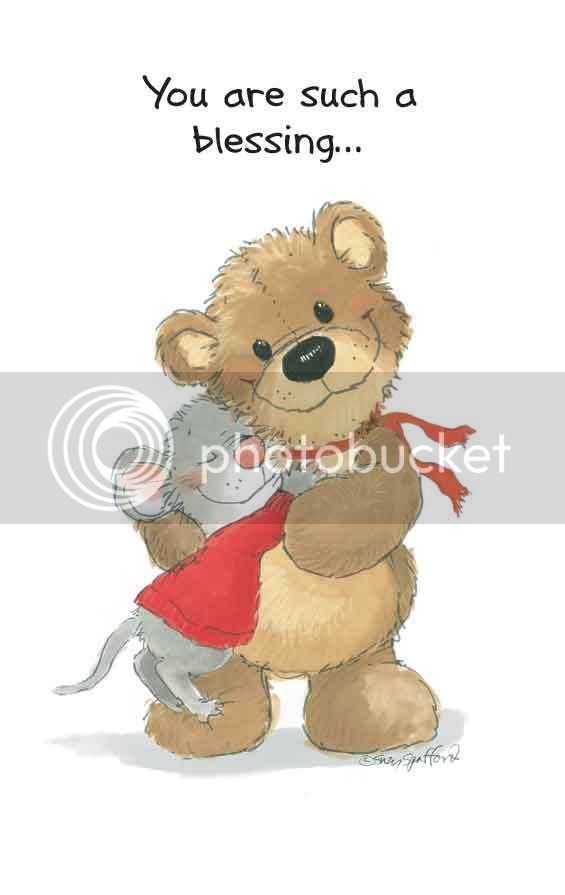