Freely Give and Freely Receive

Freely Give and Freely Receive

One day three deacons met to discuss what would be the best solution to determining how much of the tithes and offerings they should keep.

the 1st deacon said he put a piece of duct tape in the middle of the floor, put one leg on each side of it and threw they money up in the air. whatever landed on the right side was "right-fully" God's.

the 2nd deacon said he cleared off a small coffee table and threw the money up in the air and whatever landed on the table was God's.

the 3rd deacon said he simply threw the money up in the air and that God would catch however much he needed.

perplexed, they asked their elder. he said he would just throw it up in the air, and open his hands wide open, and whatever landed in his hands would belong to God.

A good reflection of the truth, so often~
Thank you!!!

A pastor once asked a visiting evangleist what was wrong with his church. the evangilist relied" I am afraid your church is deacon possesed."

Oh no that is too funny. 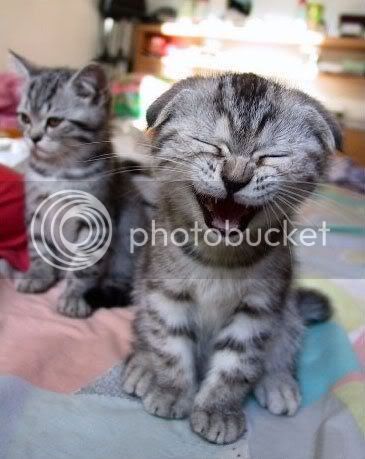