Hello, my name is daniel.
Im from southern indiana...i would be lying if i said i was your ordinary all american college guy, but im not. Im random and i think have the mind of a 9 year old child sometimes, but i dont mind it, because even i am taken back bby my own spontaneous imagination.
im in my 4th year of college, im a blue belt in brazilian jiu-jitsu...it's really not as cool as it sounds...its pretty much a brazilian term for submission wrestling...its not that big of deal, but i like it it keeps me in good physical shape and at peace mentally. Um,...I love to exercise...its very therapuetic (spell check anyone?) for me...I'm in a band called Queens of Broccoli Inquisition...i play the acoustic guitar...oh and the band name...sorry to dissapoint, but there is no deep philosophical meaning behind it, i simply chose the name becaz i wanted the word broccoli in it, and the letter q, lower case, for being such an exotic letter.
Other than that just livin the dream. goin to school, workin, and have a lil fun along the way. Doin my best to love and serve god and others.
welp. cya later


Before you begin, please review the links below. Then, jump right in.​

Survival tips for new members on the Christian Forum Site​

We also have ministry social groups that you can join. At your leisure, visit the link below. We even have a Christian Guitar Club.​

Welcome to CFS, glad you are here, may you be blessed here as well as be a blessing

:welcome: to CFS mate. Glad to have you aboard. Looking forward to seeing more of you around.

Hello Daniel and welcome. Hope you enjoy CFS and stick around. Blessings.

It is wonderful to have you here with us!!!

I am glad you joined love Jane
E

Glad to have you here!

So glad you found our forum! It's a great Christian forum, with wonderful Christians, from whom I've learned so much. Look forward to fellowship with you! 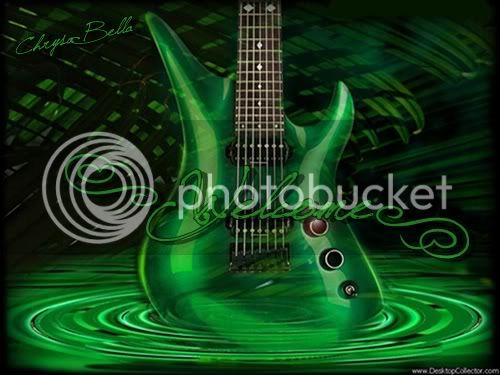