I live in Adelaide, South Australia. My interests are reading, surfing the net, and listening to 1950's rockabilly music. 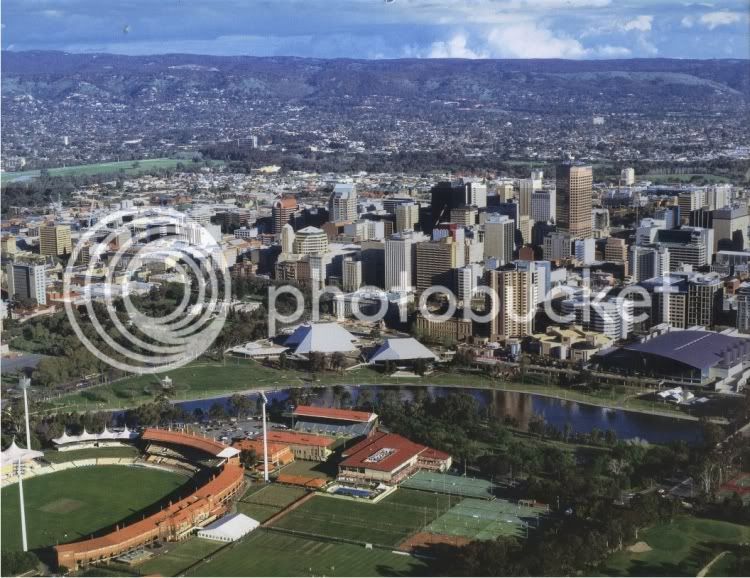 Anyways, before you continue posting, please check out the following links! (The links MAY not work for now, but hopefully they'll be back up sooner or later!!!)

What an AWESOME picture!

Well g day m8!! Welcome to CFS. I hope ya like it hot!1 Cuz we are all hot for Jesus. I hope you stik around a while and get comfortable.

can't wait to hear more from ya

Thanks for the welcome everybody.

@ inhislove
Glad you liked the picture - it's one of my favourites.

Staff member
Supporter
Helper
I am a permanent resident in Melbourne, Australia. I have been to Adelaide a few months back. It's a beautiful place. Welcome to CFS.

Hello... welcome to the site!

That's a beautiful place. I have a preacher friend in Adelaide.

Well, I hope you stay

*waving* to Linda! Haven't seen you in ages!

Good to see you Bitsy! I'm also on Facebook and so is Ron.

Thanks for the words of welcome everyone - and while I'm back on this thread I'll take the opportunity to tell you a bit more about Adelaide (where I live).

Adelaide is known as the "City of Churches" which causes most who hear it, to assume that we Adelaideans are perhaps a little more religious than people in other cities - but that is not the case.

In the first place, throughout its history, there has always been twice as many pubs as there are churches, so we're pretty normal in that respect.

I'm speaking fairly generally here (so don't quote me) but in the early days when the first white settlers arrived in Australia, almost all of them came direct from Britain and almost all of them were either Catholic or Anglican, so one or two churches in each settlement was enough to cater for the whole population.

South Australia, on the other hand, started out as a commercial enterprise and the "South Australian Company" made its money by selling land to free settlers. Within a short time though, the free settlers stopped coming and the company directors had to find new ways to encourage new arrivals.

At that time (mid 19th century) there were a lot of religious squabbles in Europe (and particularly in Germany) so the company directors hit upon the idea of "religious freedom" as a selling point. They contacted the leaders of harassed churches in Europe and told them that the whole congregation would be welcomed in Adelaide; they could build their own church and worship as they pleased with no complaints from Government or members of other churches. The plan worked, and as each new group of settlers arrived, they built yet another church and Adelaide was soon full of them.

In other Australian cities there were large congregations crammed into a small number of Catholic and Anglican churches, but in Adelaide there were dozens of different churches with just a few members in each. So it wasn't that people in Adelaide were more religious than people in other places - the same percentage of the population was going to services on Sunday, but in Adelaide they had more venues.