Just the other side

Just the other side

If I have shared something similar before please forgive me as memory fails me on this.
Num 13:31 But the men that went up with him said, We be not able to go up against the people; for they are stronger than we.
Num 13:32 And they brought up an evil report of the land which they had searched unto the children of Israel, saying, The land, through which we have gone to search it, is a land that eateth up the inhabitants thereof; and all the people that we saw in it are men of a great stature.
Num 13:33 And there we saw the giants, the sons of Anak, which come of the giants: and we were in our own sight as grasshoppers, and so we were in their sight.


They were so close they could see God's promises and yet they could not enter. They were but grasshoppers in their own sight- the very Lord God of creation had defeated the most powerful army on earth bringing an empire to it's knees and splitting the Red Sea and yet they could not believe.
The question for us then is this- will we be content to wander around in sandals that do not wear out, receiving daily provision and guidance but all the time standing just the other side of God's promise for us? If we keep our eyes on ourself will we not also be week and inadequate? If we trust Him with our whole heart we will taste the fruit of His promise- let us walk in these things together- selah
D 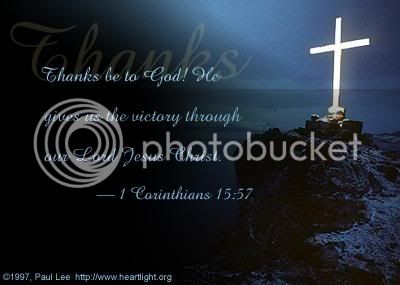