Timothy Phillips is my latest novel, and is part of the The End Times Saga(4 novels, 2 short stories), but can be read as a standalone. Going for $.99 the first two weeks and free to borrow for Prime Members. http://www.amazon.com/dp/B00FP1EW1W 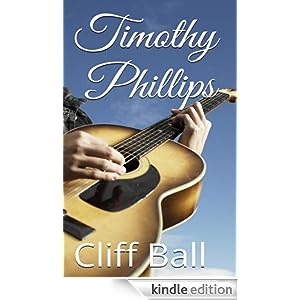 Timothy Phillips is a seventeen year old Christian young adult who loves to sing in church. One day, he's discovered by the producer of a national talent show. Timothy goes on the show, performs Country music, instead of the Christian Southern Gospel he prefers, and ends up winning his portion of the show. As he encounters increasing hostility towards Christians, he begins to follow the world instead of Christ. The story follows his highs and lows as he becomes a famous Country musician shortly before the end times.